vastness of the Exmoor

Certainly not as well known as the Dartmoor, the Exmoor is one of the great ancient moorland landscapes of southern England. Situated picturesquely below the Bristol Channel in the counties of Somerset and Devon, it offers very different characteristics: the rather bare raised bog area, deep wooded valleys and cliffly sloping coastlines. It is a dreamlike – and somewhat secluded – area of southern England and ideal for outdoor activities. 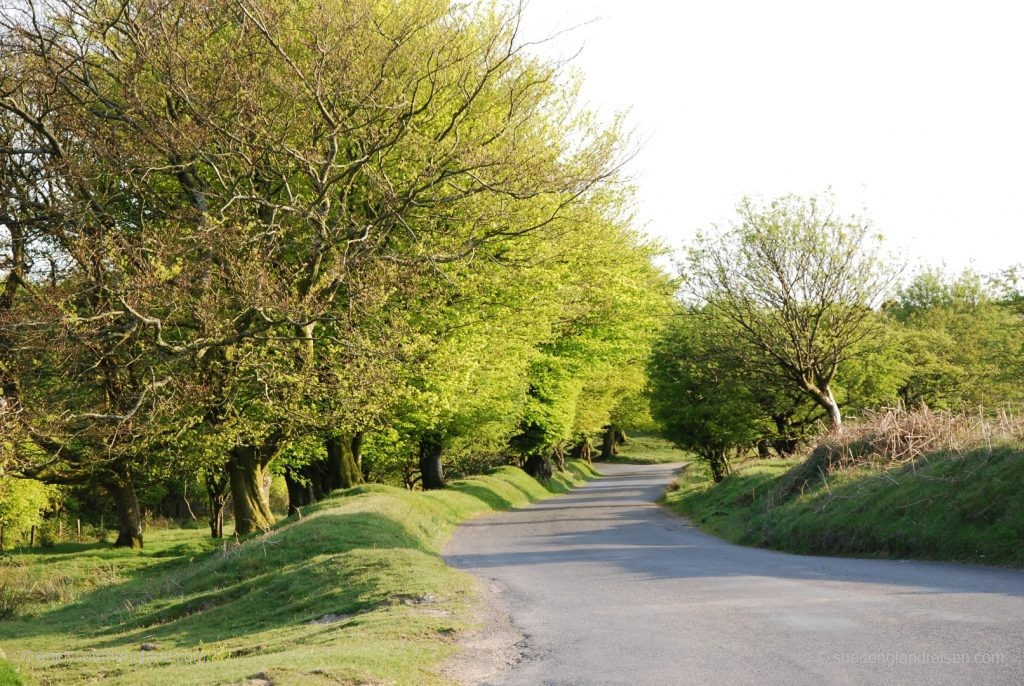 on the way at the Exmoor 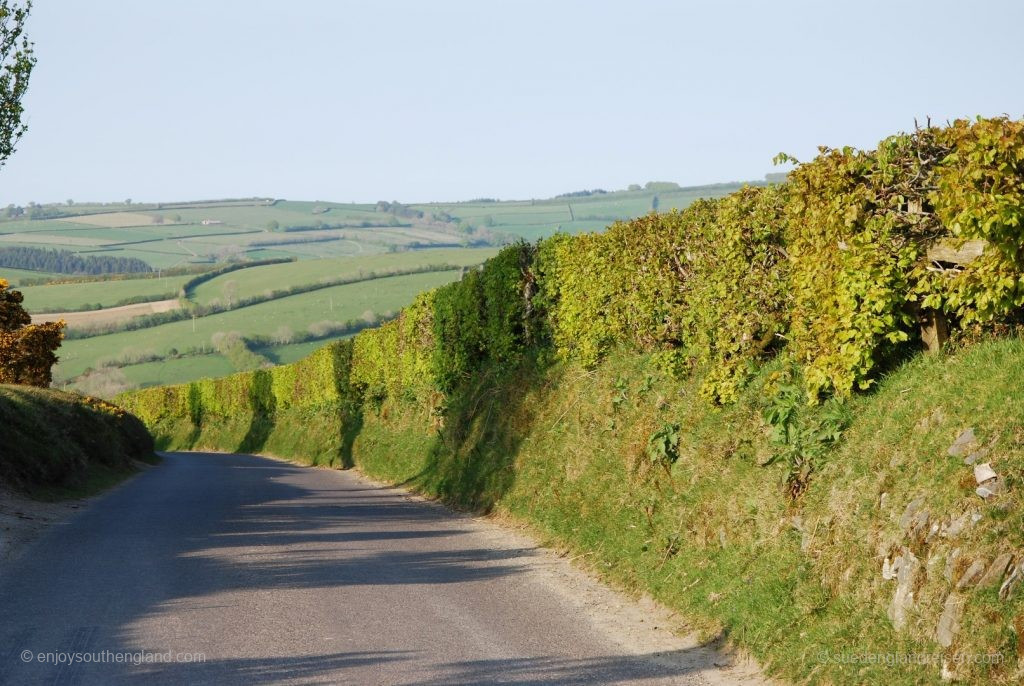 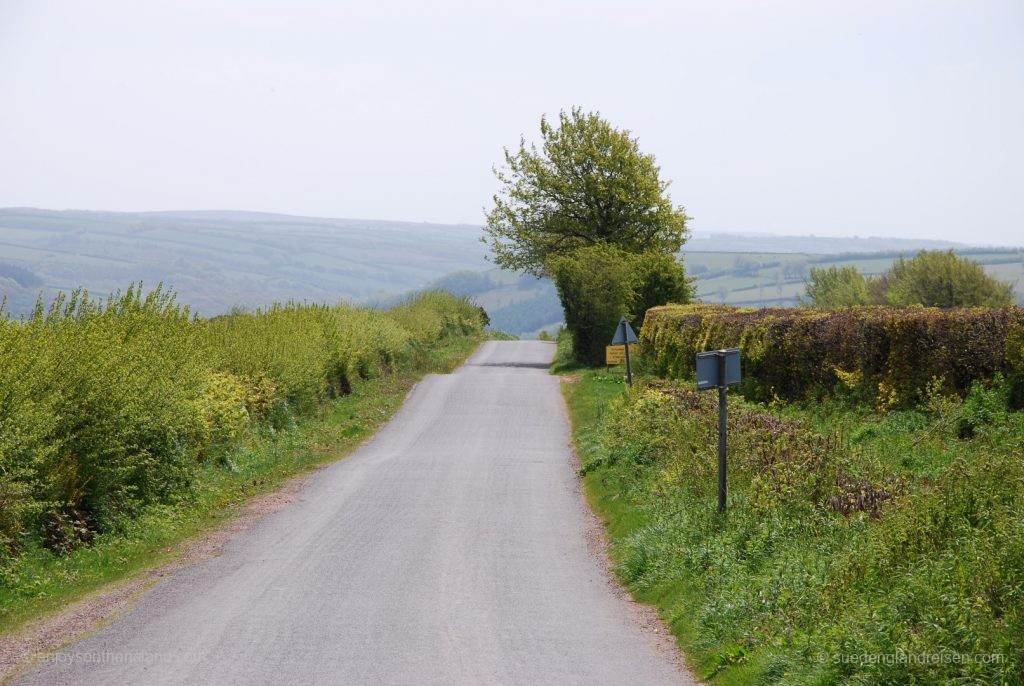 on Exmoor near Duncery Beacon 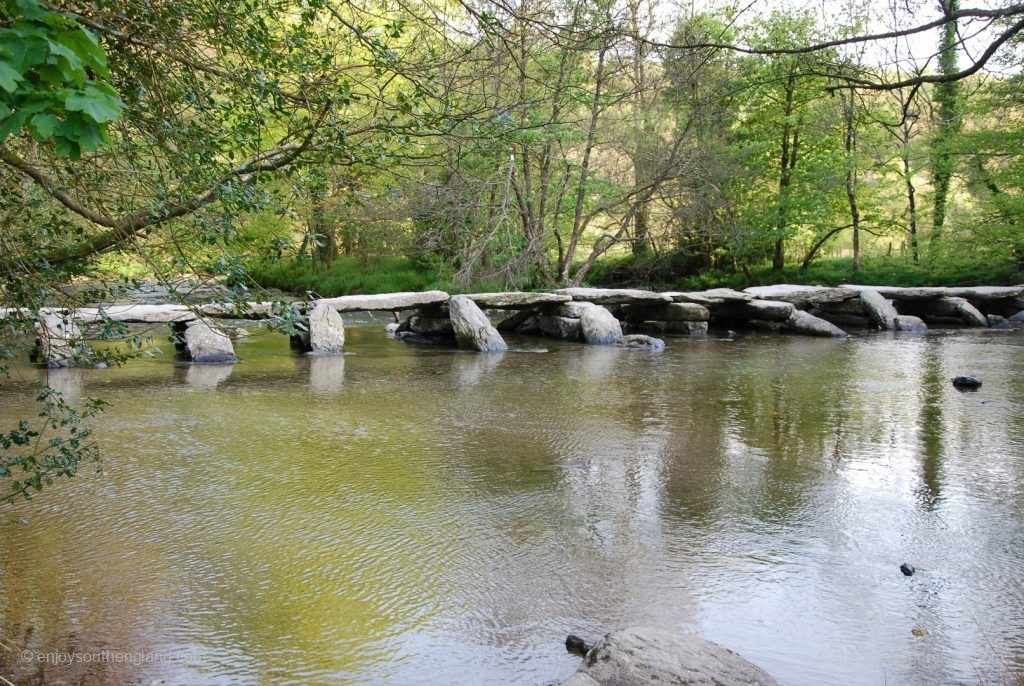 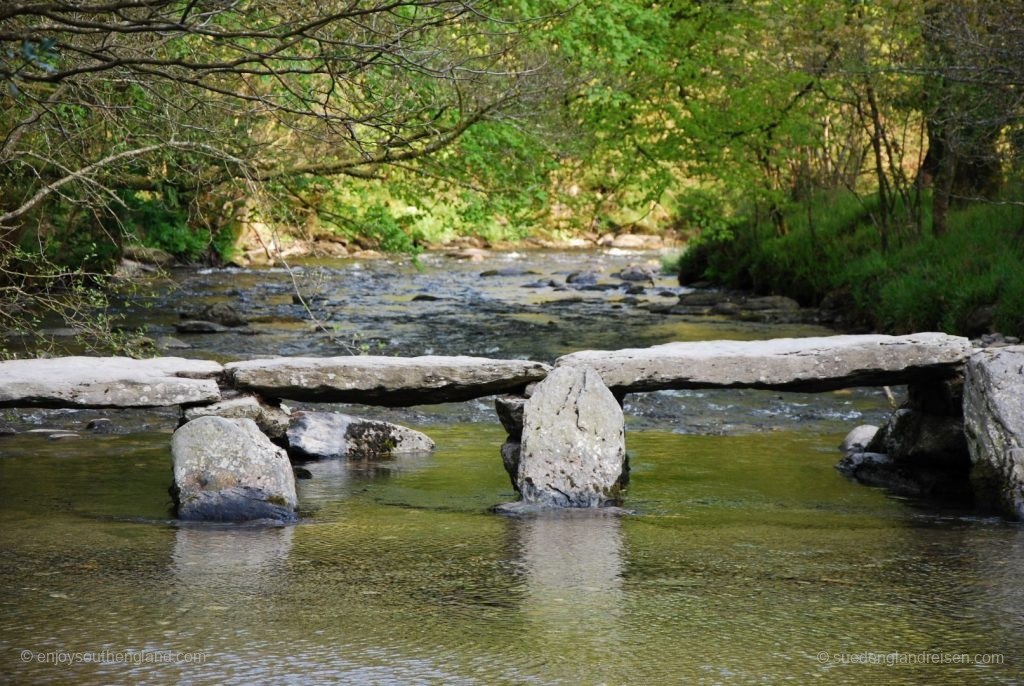 The Tarr Steps in the Barle River Valley on Exmoor 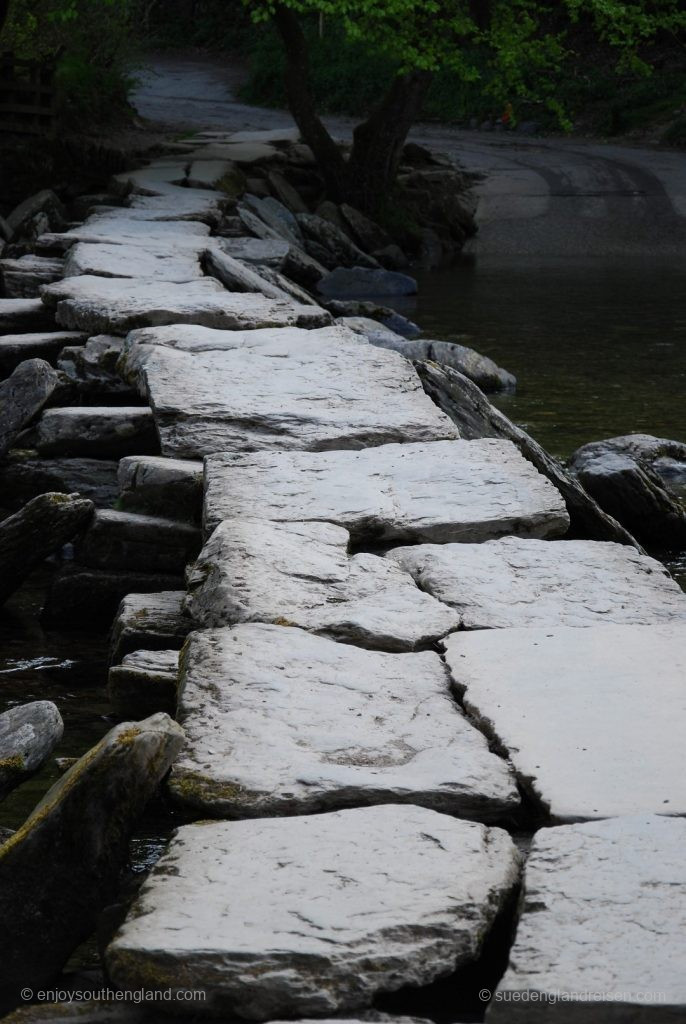 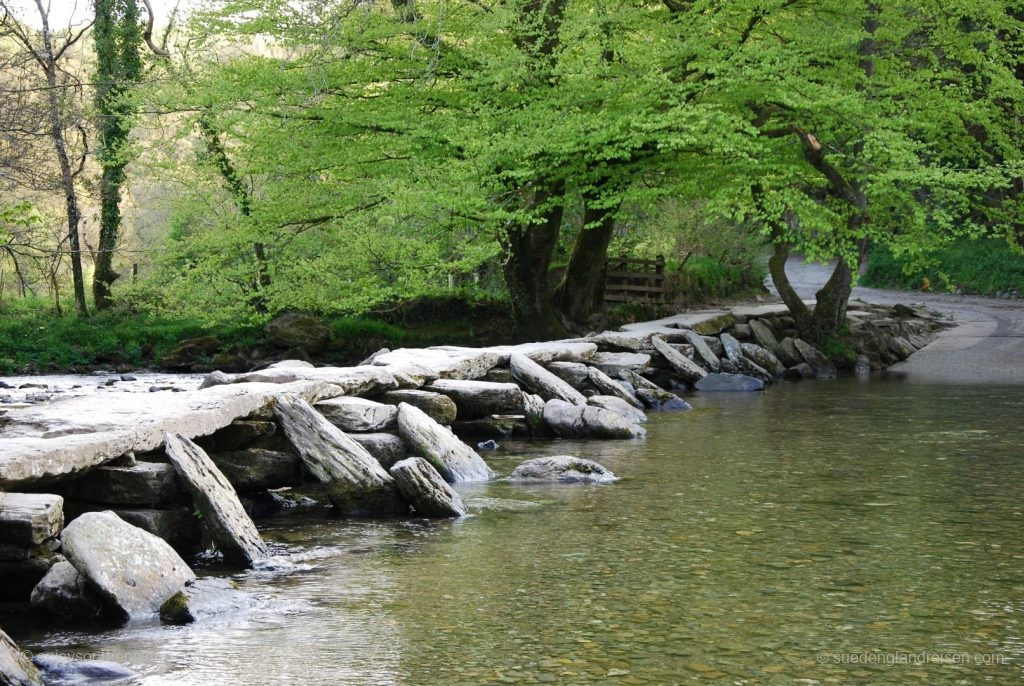 Fancy it? Then watch this, the administration of the National Park produced a really nice video:

And a little North Devon all-around: